If you’ve been around the blog for a little while then this piece may look familiar to you. It’s been two years now since Piper’s diagnosis, and just about two years since I first wrote this piece and got my own “Courage Dear Heart” tattoo to remind me to be brave, right there where I can see it on my skin. I hope the revised version of this story meets you where you are today.

I was being strangled. Pulling out of the parking garage, I reluctantly left the hospital and turned my car towards home. It was only then that I noticed the sky. Are you kidding me? How could the sun shine on today of all days? My heart was hammering like a racehorse in my chest, the anger welling up like asphalt in my throat. Yet, I knew even in that moment that this reaction was far from dramatic or over the top; in fact, it felt like the only way to react. After all, I was pulling away from a room of the Children’s hospital, where only a few hours ago my best friend’s 18 month old daughter was diagnosed with cancer.

But I knew it wasn’t true, as much as I longed for it to be.

Piper had cancer. A deadly disease. Without terrible and painful interventions, she would die. Even with them, there was no guarantee.

WHY, GOD WHY??? Over and over I asked him, my heart leaden with despair. But there was no answer.

When I arrived home I poured myself into things I could control. I organized people to meet the practical needs of my friends who would now be spending the next week in the hospital with their youngest child, while their older two stayed overnight with grandparents. I made chicken enchiladas. I bought food for their fridge. I helped another friend clean in preparation for their return. But the asphalt in my throat turned to cotton in my brain, and when I got all the groceries home from Costco, it took me a half hour of staring at the the pile on the kitchen table to figure out how to put it all away.

I kept putting on my strong face for my children. Or at least I tried. But at the sink you’d find me weeping into the dishes when I thought no one was looking. I was giving God the silent treatment. And somewhere in the back of my heart, the old me was playing stone mason, and desperately building a fortress around my heart. All of me felt like a harp string, tuned too tight, till the notes were sharp and sour. The slightest touch could snap me in half.

The tender me was prisoner in a back room somewhere, but I could hear her trying to scream through the walls of the ever growing fortress:

“God is still good. He makes beauty from ashes. Turns despair into laughter. You can trust him!”

Mostly I ignored her. I slept fitfully, and dreaded waking up each morning and realizing that this wasn’t just some horrifying dream. Then one evening, a few nights after Piper’s diagnosis, my husband began to draw me out.

I don’t remember the words that came out of me, face down on the pillow. I’m sure there were mumblings and groanings and unintelligible words. I’m pretty sure I mostly talked about how mad I was at him. But towards the end I came to this:

“God I know that I’m a toddler, throwing a giant tantrum, because I don’t know what you’re doing. But you’re doing something…even though I don’t understand it!”

As the vines of hope began to grow again.

It’s been a little over a month of Fridays since Piper’s diagnosis. A week after the original results, we found that instead of just ALL, a childhood cancer that is relatively easy to treat, she has a rare genetic abnormality in her leukemia cells which made it significantly more aggressive and difficult to treat, and made it even more likely that if cured, she could have a relapse.

The first month was horrible. The medications obviously poison. The once spunky little girl turned into a zombie by steroids. Almost all her hair fell out in a matter of two weeks.

Then last week, they had another bone marrow aspiration that would tell them whether or not the treatment was working; if she would be in remission or if she would need to go on the bone marrow transplant list. When the results showed that she was in remission, cancer free for the moment at the very least, you would think I would have been thrilled.

But you know what? It’s hard to hear the bugle of good news behind a fortress of stone.

But I realized on receiving this good news how afraid I am to hope. How desperately afraid I am to trust God. Because I feel like hope is a trap and a lie. And I was expecting more bad news. I had decided to expect it, as a way to try and protect myself from the painful surprises that life seems to keep throwing my direction like so many fast balls over the past six months.

I was trying to control it. And once again, this surprise, though good, had undermined my shallow attempt to pretend to be in charge of life. To pretend to be able to predict things, and by-proxy, to control them. The old me trying to take over; shouting at the tender me;

“Get out of the way! YOU are going to get us KILLED! Your hope is foolish and the love you claim to believe in is a lie.” The reality is I cannot actually control or predict the future. I am not in charge. I am not the boss.

There’s a toddler in my house; she’s three years old and three feet tall and she’s angry because I’ve given her a bowl and not a plate for her to eat her lunch. She’s raging mad. She’s screaming. Throwing herself down. Insane with the desire to control, and devastated at the perceived loss. She looks exactly like me.

Tender me in the tower is peeking out through the cracks; shouting till she’s hoarse,

“He is good! He is good! Hope is not a lie! It’s freedom! All is grace! Everyday is gift! Every day is joy! Rejoice! Rejoice!”

I want to let her out now, but I’m afraid of the rawness; the gaping wound of a hole in a tower wall that I’ve built to keep me safe. The vines would wreck and break every last part of that self-protection until not one stone is left on another, and then I would be well and truly naked. Out in the open. Vulnerable.

Everyone could see the scars on my heart; the trust I’m afraid to hold on to; the faith that’s so thin, it seems like a paper cloak at times when I know it could be thick as velvet.

But the truth will set us free.

He calls the stars out one by one…and because of the word of his power, not one of them is missing. (Isaiah 40:26) Then there’s the verse I first tattooed on my skin:

“Are not two sparrows sold for a penny? Yet not one of these will fall apart from the will of your father. And even the very hairs of you head are all numbered. So do not be afraid, you are worth more than many sparrows.” Matthew 10:29-31

He knows every hair that has fallen from that sweet little girl’s head. He knew all the days of her life before there was yet one of them. And he knows mine.

And around each bend, and each corner I can hear his voice whisper; louder now than my fears or my demands to understand; “Courage….courage, dear heart.”(C.S. Lewis’ Aslan)

Not too long after I originally wrote this post, I got my most recent tattoo. A picture of Aslan the lion from Narnia, with the above quote. It has served me often these past two years, which have continued to be full of various trials, to remember that God has, and will continue to bring me through whatever comes. He will carry me. 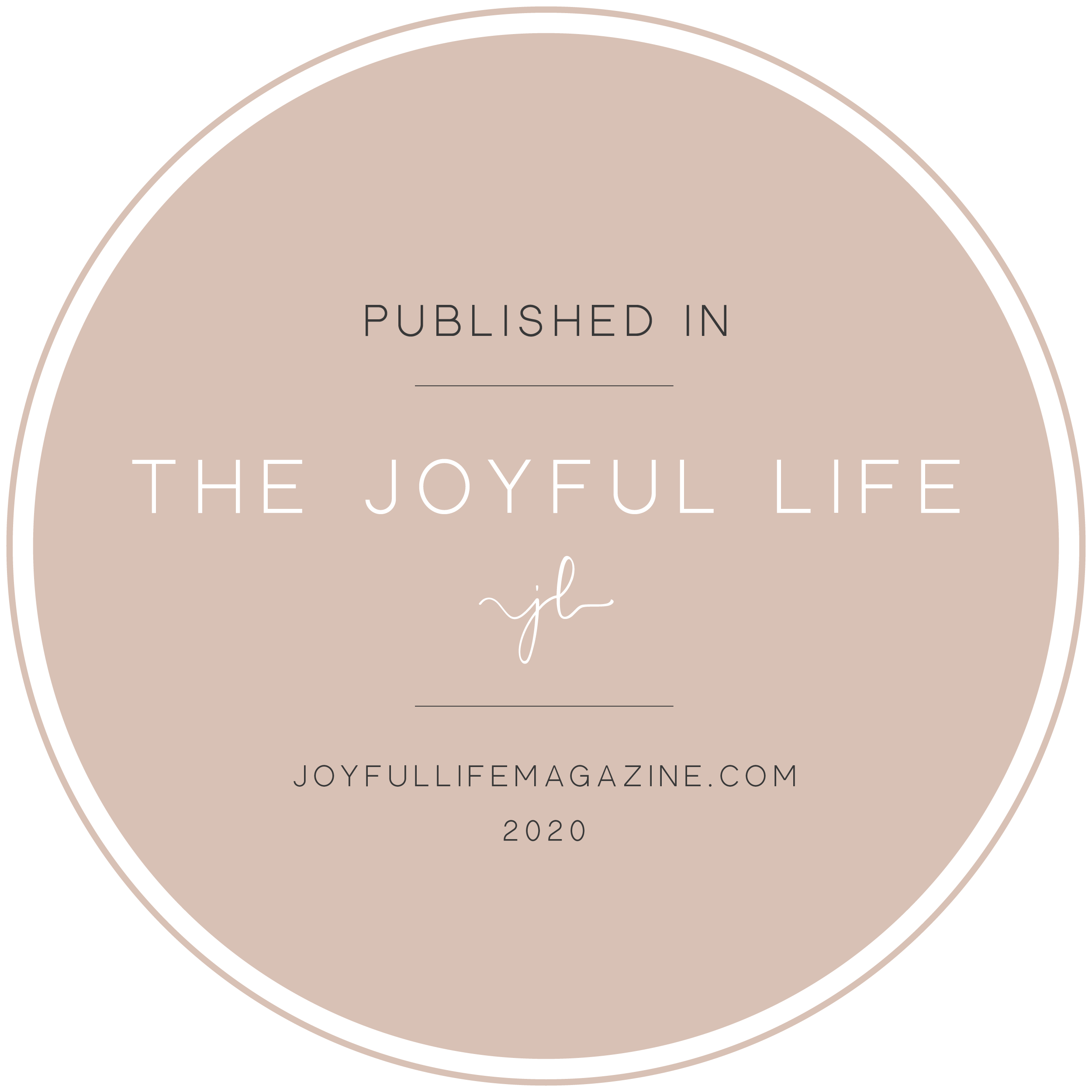