I had a dream last night that my daughter was making paper mache at church. Her hands and face were covered with the sticky white glue/water/flour mixture. For a Mom of a child with severe gluten sensitivity, this was an actual nightmare.

It’s been seven weeks since her last flare up. It’s been a long hard season, but it feels like maybe we are getting towards the end of it…? I’m always afraid to say that. Like maybe I’ll be jinxing it somehow. Maybe I am just waiting for the other shoe to drop.

But part of me is almost ready to dare to hope. To hope that maybe this season of intense hardship is ending. Maybe we have done a better job keeping her safe. Maybe we are finally figuring some things out. Maybe there isn’t another shoe hanging above our heads, but just the same shoe at our feet: that she has severe issues with gluten. And maybe it’s celiac and maybe it’s not.

We were told by the pediatric gastroenterologist that we will not be able to get a celiac diagnosis, even if we did a scope, because she has been on the gluten free diet for so long already.

“Even though she’s still been having flare ups?” I said.

“You could make a case for it,” she said, “but I don’t think it would show up definitively, no.”

She said the only way to get a celiac diagnosis would be to feed her gluten for six weeks straight and then do a scope.

You can probably guess what my answer to that was.

I am not so obsessed with answers that I will purposely hurt my child to get them.

I am not so obsessed with control that I will break the well earned trust that she has built into me, that what I cook for her, to the best of my knowledge and ability, will not make her sick.

I do not need answers that badly.

It helps that she’s doing better. Right now, that feels like answer enough.

She still has tummy aches from time to time, a few every week. I try to keep on top of her enzyme as best I can. I make sure to follow rigorous hand washing when we go anywhere and I wipe down a table before she sits there.

I don’t take her down the aisles with bulk bins and I warn her not to touch the open baskets of bread at the grocery store. I don’t take her to Willy’s hockey games anymore; that was the tragic scene that we are fairly certain caused her last flare up. Gold fish cracker crumbs littered the bleachers, and who knows what other specks that could not be seen. It was probably just a few too many small exposures in one day.

No matter how we covered her hands with her sleeves, I laid out a blanket for her to sit on, she washed hands repeatedly during and after our time there as well as changed her clothes the moment we got home. I thought I had thought of everything. But then next day when she woke up sick, I remembered the dog licking her face. I hadn’t accounted for that. Most dog food contains gluten of course, and I would never let a person who just ate a slice of bread lick her face.

So we try to be careful of that now too.

It could be easy to start feeling sorry for myself, but when I think back to that season of intense suffering that has only appeared to end a few weeks ago, I remember to give thanks for the little girl with the strength to be sassy to me about how “unfair” it is that she can’t eat/touch/do XYZ.

It’s understandable she’s upset. But the fact that she calls it unfair and doesn’t automatically shy from that thing in fear, just goes to show how the Lord is healing and protecting her little psyche as well as her body. She is forgetting how bad it all is, and I am okay with that.

Maybe that’s what this in-between season is all about. Learning to be okay. Learning to live with the unresolved. The lack of answers. The lack of certainty about whether or not what we are doing is working, or if it’s something else all together. Time may reveal some of these. But either way; God is with us in the middle places just as he was with us in the darkest nights.

My youngest child has always been a good sleeper, but these past few weeks he’s taken to waking multiple times at night again like he did when he was a newborn. I could bemoan this fact, or I could thank God that he’s doing this now and not while I was dealing with a daughter in flare up in the middle of the night.

A friend has needed temporary childcare help with her sweet 2 year old daughter, and though adding a fourth kid, five and under, does make some things (like a trip to the grocery store) a little more interesting, it’s also just so amazing to me that God has orchestrated this timing. If this had happened a few months ago, I wouldn’t have been able to help.

Another friend’s daughter has been in the hospital for the past four weeks; they just finally moved her out of the ICU. And the thought in my mind and heart is that I’m so glad I can offer my help in some small way. Watching your daughter suffer is no easy task, I know it in new ways now that I hope help me to be a compassionate companion.

And you Dear Reader, I am working hard for you; like I’ve never worked before. If you would like to be one of the first to receive my (almost finished) FREE DOWNLOAD: Scattered: A seven day journey to planting seeds of hope in the soil of suffering, just click here to sign up, and as soon as it’s finished I’ll deliver it to your inbox.

In Colorado we are transitioning—from winter to spring. And it comes slowly here, where we often still get snow even through the month of May. But the crocuses are opening in the morning light. The tulips and the daffodils are emerging from the front beds that I neglected to clear of leaves last fall. The chorus of birdsong now greets me and my morning cup of coffee. And the clearest sign; the delicious light that lingers over me as I prepare supper in the evenings.

Though I’m sure we haven’t seen the last of winter’s chill, this time does feel like a change in the air. Like the spring that we hoped for might be just around the corner, after all.

2 thoughts on “Spring is coming” 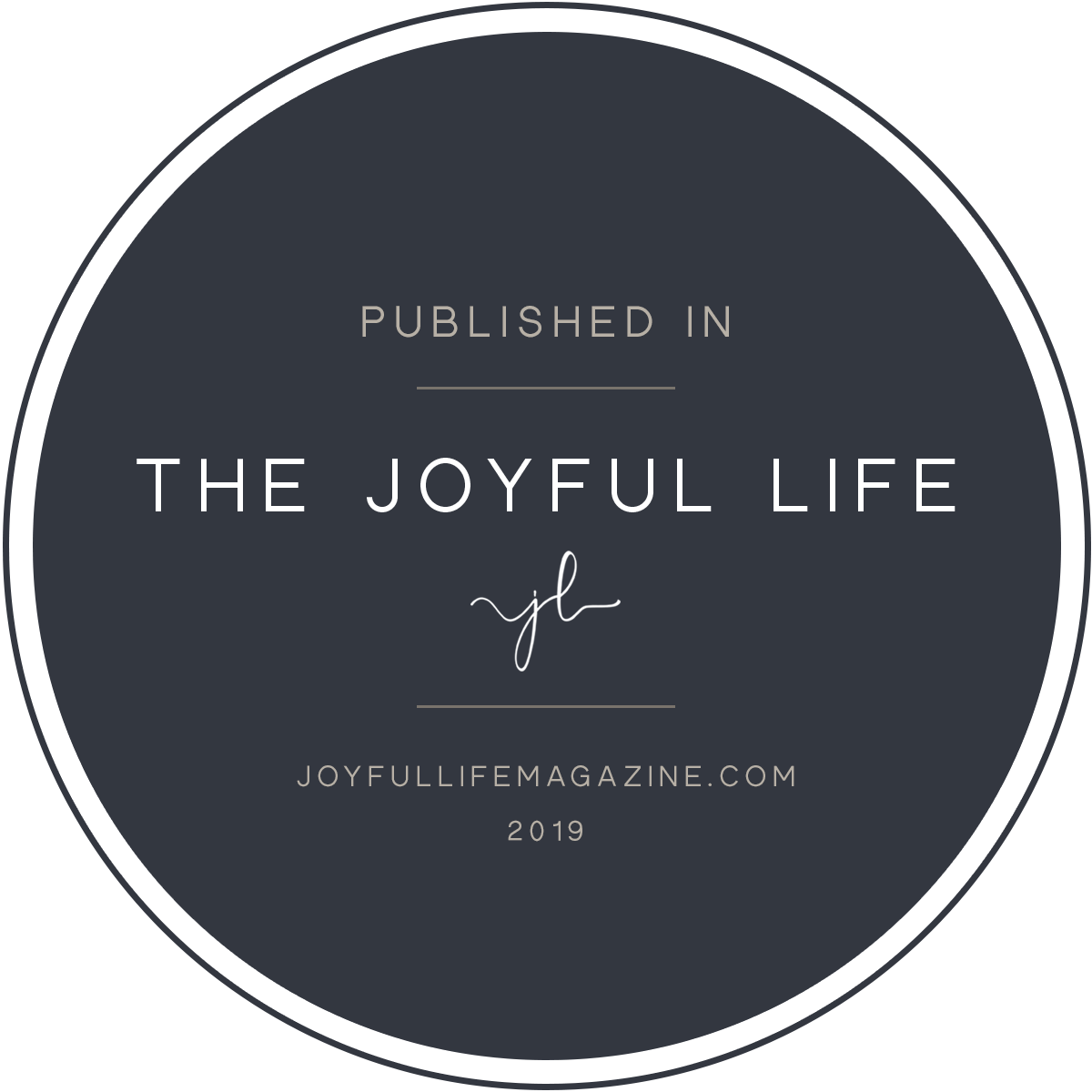